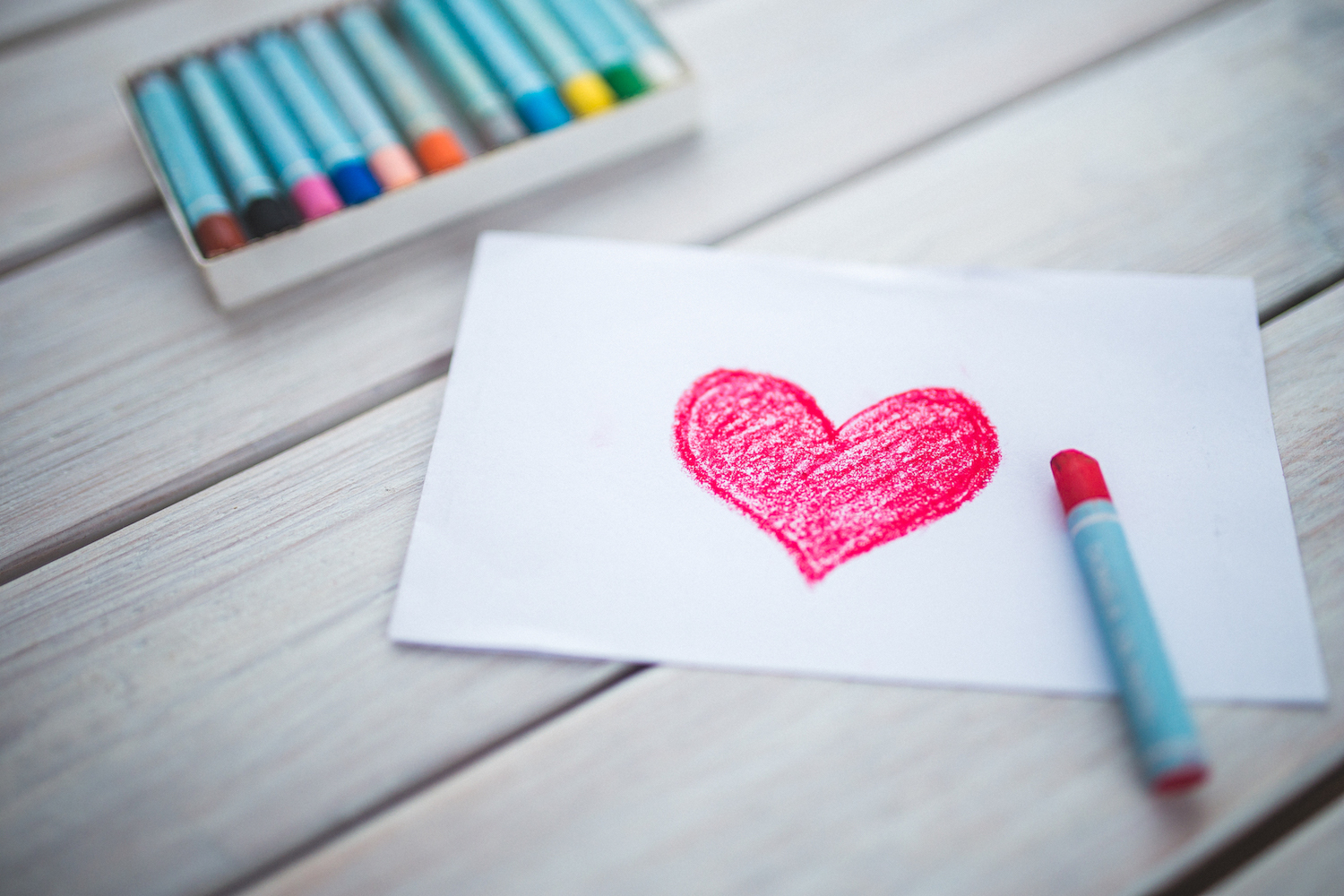 “I’ve drawn you mummy!” says my eager little artist daughter, giggling at the image she has so far protected from the group.

We are sat at a friends’ house catching up. My 5-year-old daughter absorbs herself into her sketchbook working on portraits of each of us in the room, while the grown ups talk. “Look, it’s finished!” she yells out excitedly, turning her notebook around. Bursting out laughing, she says, “Mummy, you look like fat Cheryl!” pointing to my friend (cue much blushing from Cheryl, and gasps of horror around the room). I immediately jump in and tell her that isn’t a very nice thing to say, and to say sorry. She withdraws quickly within herself, turns a deep crimson and starts to well up, genuinely shocked.

Cheryl takes it well and makes a joke about kids saying the funniest things, and that she isn’t exactly small, but the joke is very much over. My daughter takes herself off and shortly after we make our excuses to leave; everyone a little tender from ‘sketch-gate’.

And there it was. Clear as day, the ridiculousness of it all, laid out plainly by a 5-year-old.

My daughter showed me the blank canvas of her mind and asked me to write the rules for her to refer to for the rest of her life. To consciously imprint these rules in such a crisp, white, innocent space felt like I was just cranking the wheel of nonsense that our society revolves around. She was right! It doesn’t make sense. In other cultures being large is revered, and so is being old. She wasn’t being malicious; she was simply telling it as it was!

I’ve reflected on this conversation with my daughter for a few days now, and the more I think about it, the more I actually feel guilty for making such a big thing about it. I am so bound up by social norms, that I was willing to embarrass my daughter to make my friend feel better and to save face within the group. Although an understandable response at the time, on reflection, I feel ashamed.

I don’t want my daughter to feel from this moment on that it is ok to be tall, young or slim, but not ok to be old or carry extra weight. Isn’t that what we fight against every day? Surely the focus shouldn’t be on what we look like at all. Being a female she will inevitably carry extra weight (and being my daughter, have epic boobs), and without any additional help from me, feel shit about that.

So, I revisited the ‘sketch-gate’ conversation with her today in a bid to help her draw a better image in her rulebook. I explained that Cheryl isn’t as healthy as she could be, and she may not want that highlighted to everyone else. She agreed and said that Cheryl couldn’t run around and play and maybe she is sad about that. We talked about making good food and lifestyle choices and making sure that we are active and have strong bodies, regardless of shape or size.

I can’t say I’m not going to be a little anxious when the sketchbook comes out next time, but I learnt a valuable lesson from my little mini-me this week, and I certainly felt the full weight of my responsibility as the parent to a daughter.