The surprising heroes of IWD18 (is it you?) 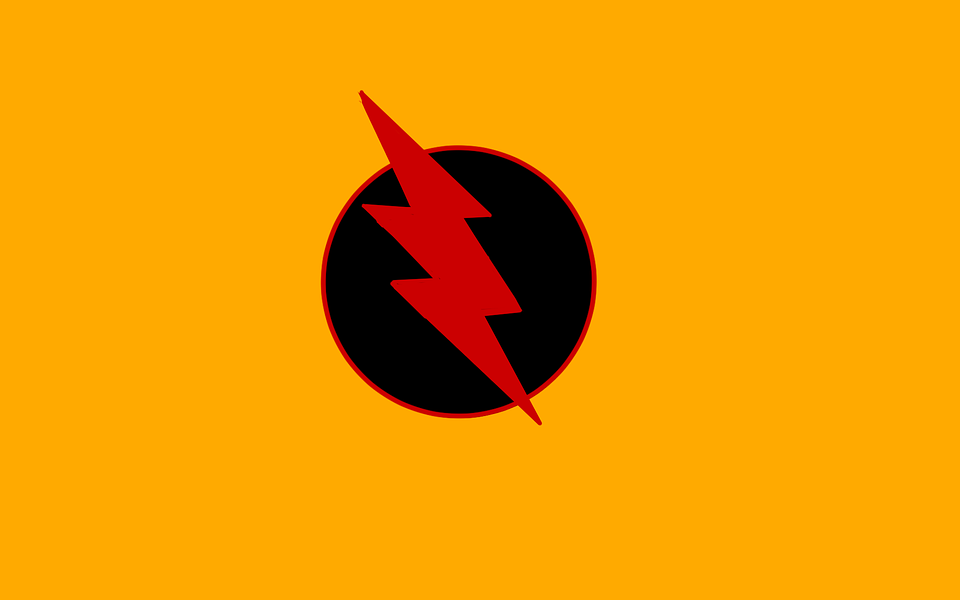 There is so much I want to say this International Women’s Day. I have written this blog about 20 times – each with different content and differing perspectives, from the #MeToo campaign, the BBC gender pay gap controversy, women rights to decide what they do with their own bodies, how despite 100 years of the vote there has never yet been close to a 50/50 gender equal split in parliament.

This year’s IWD message is ‘Press For Progress’, meaning that we should all be doing our bit to encourage gender equality across the board and a more inclusive and diverse way of existing. After all, gender equality affects us all and often seems somewhat misunderstood. But what I want to do is give a shout out to the amazing women out there who are overcoming hurdles to achieve great things, despite the problems they face. And I’m not talking about women like Emma Watson or Meghan Merkle, but people like you and I who are every day trying to survive and do the best they can.

To all the women, like me, who have found themselves as single mothers, trying their best to make ends meet under difficult circumstances, you are pressing for progress. Working late into the night so they can still do the school run and spend precious time with the kids. I know too many women who have found themselves as a newly single mum with no career as they have given it up to look after the children. No doubt this is a key issue in the gender pay gap debate, but one still so far from being resolved. In my own situation, I had given up my job altogether to be a full time mother and work on Halto part-time, unsalaried. The realities of this however were that when my marriage broke down I was left with no income, no house and a three year old to look after, while my husband had been able to climb the professional ladder and was earning a very good salary. And I know so many women in similar situations. Women who are killing themselves to work two jobs and do the school run every day in order to make ends meet.

Despite the possibility to split parental leave, shockingly few couples are choosing this option, with women still taking the majority of the childcare. Women are 42% more likely to take sick days than men according to the telegraph, and it is thought this is in part due to needing to deal with emergencies to do with childcare and caring for relatives. Government guidelines say that all parents are entitled to time off to look after sick children, yet these statistics would suggest that the majority of that burden is still falling on women, no doubt contributing to women being overlooked for promotions in the workplace. To progress from this, we need to change the cultural narrative that its is women roles to take the majority of the childcare duties, enabling as many women as men to focus on careers in the same way. And this also falls on employers to appreciate that fathers will need time off as well as mothers and consider options like part-time or flex-hour contracts so that men and women are on an even playing field when it comes to both home and work. And to those women working so hard to keep a roof over their heads, you are showing just how determined and stoic women can be in the face of adversity.

To all the women setting up businesses – you are pressing for progress. We know how hard it is to start something from scratch and respect to anyone trying. I had the pleasure of meeting a truly remarkable woman last year who had a dream of setting up a charity. To say her plans were ambitious is an understatement, but she’s done it. The amount of work put in has been beyond admirable, all the while being a single mum.

I have heard some of the advice this woman has been given by people who think they know best, and I was shocked. To hear people putting her down when she so clearly was a savvy, intelligent woman who had researched and understood exactly what she was doing was hard to hear. Regardless, she has carried on and is showing everyone that she has what it takes – and my god she has. She has worked tirelessly to realise her dream and managed to be an excellent mum alongside and stay sane. She has taken risks to make this happen and has been an absolute inspiration to her daughter, who will grow up knowing that she is capable of doing whatever she sets her mind to. Pushing to be a leader in her field and having the confidence to believe that she can make it happen. Now she is employing people and offering help to those desperately in need. It is people like her who will make everyone realise what women are really capable of and stop doubting women’s ability to achieve whatever they set out to do.

To all of the women who have endured sexual harassment at work and have overcome to continue fighting forwards to their future. You are pushing for progress. The #MeToo campaign highlighted just how widespread this is and how much society seems to accept harassment as normal or harmless. Many women can relate to being made to feel uncomfortable in the workplace or outside it by men who make ‘jokes’ that are not funny, or are always finding a reason to brush past you. In one job, a man used to always want to use the phone when I was at my desk and would blatantly lean across me, brushing my boobs as he reached for it. And yet this was never spoken about because he was older. I’ve been accused of being promoted because I had slept with every one of my superiors (this was 100% not true) and had jokes made at my expense on more occasions than I’d care to mention.

Perhaps the most recent was being made aware of some twitter comments made about us while we were on Dragons Den. While we were pitching our hearts out and putting our business out there, our bodies were being discussed by men. This objectification further demeans the role of women in the workplace, placing them as objects rather than the intelligent, hardworking savvy contributors that they are. No doubt this also plays a role in the choices for promotion and progression also, because women would be seen as less serious than their male counterparts. By highlighting these issues and discussing them we will hopefully start to see a change in the way women are seen across the board – not as sexual objects, but as integral to how we progress.

And finally, a note to all the men who feel that they cannot quite live up to the pressure of the ideal of masculinity thrust upon them. You can help us progress. For every man who is enjoying his privileged existence there are ten men who feel like they are not living up to the expectations set out for them. That they are not earning enough, they are not strong enough, not ‘manly’ enough. This toxic masculinity ideal is harmful to everyone. Many men want to spend more time at home with the family. Yet they are rarely afforded this opportunity but either their employment or cultural expectations. Yet dropping this idealistic notion of what a ‘real man’ is will only help to enable women to work more and not be considered less serious in their jobs because they are in charge of the children. Men will also be less driven to earn the most, instead feeling secure in a job that makes them happy. And this is what progress is aiming for – equality that benefits everyone.

So men, International Women’s Day is actually about you, too. By helping us press for progress you will be also ensuring a more even playing field for yourself with the freedom to express yourself in the way that you would want to and that you want for your children.

In this last year, women have found a small voice. We have worked together to show the world how widespread harassment is and the gender pay gap has ben highlighted in a very public way. So let’s keep this going. Let’s press for progress to ensure a fairer environment for both men and women. Let’s work to address the issues that are causing the gender pay gap. Let’s call out discrimination where we see it and support each other every day to work towards a better and fairer society all round.