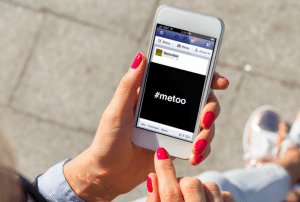 Psst! Did you know we actually have TWO cookie policies? One outlines the rules for how many biscuits our kids can consume in one sitting, and one is about your privacy. Both can be viewed here, or you can just click ‘Accept’ and go eat a biscuit! Accept
Privacy & Cookies Policy
Necessary Always Enabled