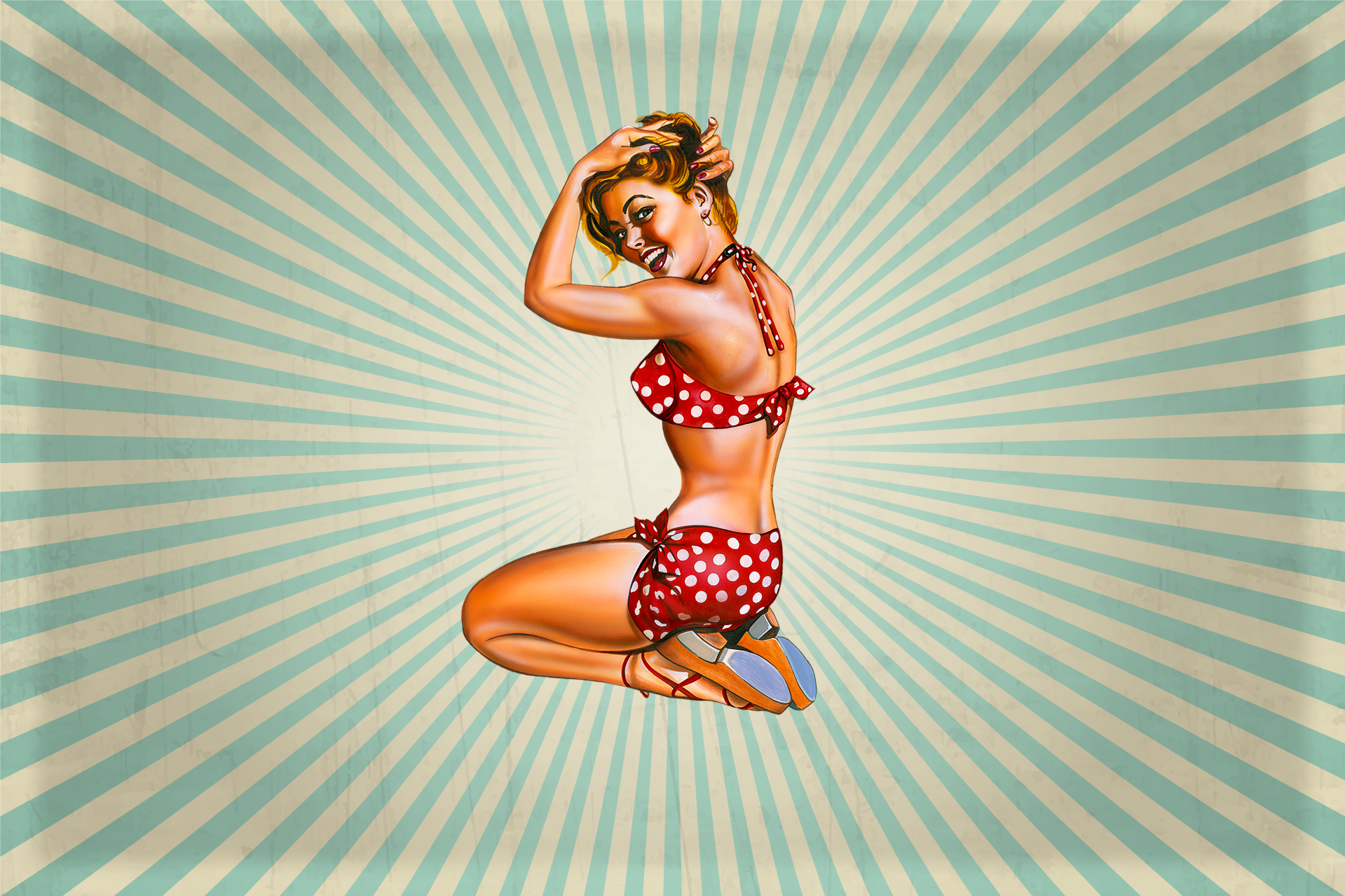 Lucy and I have been developing Halto for around 5 years in order to bring it to market. When we started, Lucy had a young baby and I became pregnant not long after. As such we have been on this journey whilst dragging 2 small people along for the ride and it has meant the way we run the business couldn’t be the stereotypical 9-5. In fact, quite the opposite. We have been developing the product, raising funds and bringing it to market during evenings and weekends, not to mention via mobile phones at the park while the kids are temporarily entertained. And whilst this may look like a disorganised (if necessary) way of conducting business, we have achieved so much against the odds and can honestly say that being parents has been a driving force behind the successes we have had.

One of the issues we have had as parents is time. Launching a business takes a significant amount of time and when you have children, this is hard come by. I made the choice to give up full time employment when I had my son as I was in a fortunate position of being able to do so. My (then) husband worked long hours and neither one of us felt like we had the time needed to devote to our son or household chores. Something had to give and this was the decision we made. Lucy and I were working on Halto at the time and I naively thought it would give me more time to devote to starting the business. However the reality of having a small demanding person who is in a constant rotation of feeding, playing trains and crying, is that you have no time to do anything but prepare food, build train tracks and wet wipe off various surfaces a plethora of bodily excretions. So we had to find a work around and learn as we went. For us, the kids became part of our team. They came with us to meetings, played together while we worked and generally have been as much a part of this journey as we have. Even now my son picks up a pack of Haltos and asks me if I need my boobs today.

And we’ve found some negative attitudes towards this approach, mostly with people not taking us seriously. After all, how professional does it look to take a 2 week old baby in a buggy to a presentation with sponged off baby sick down my top? How could I expect anyone to take me seriously as a businesswoman at that point? Well, as anyone that’s had a baby knows, to be able to get anywhere at 2 weeks postpartum took a huge amount of preparation. Not only did I have to prepare for the presentation on less than 2 hours sleep a night, but I was also leaking out of pretty much every orifice on my body, requiring meticulous attention to detail on outfit choice and number of breast pads to use. I also had to plan breastfeeding around the car journey to and from the meeting and try to look like I was totally alert and focussed (i.e. a lot of make up) while answering questions and jiggling my baby up and down when he got grisly. The point being of course, that I may have appeared less professional, but you wouldn’t have found anyone that day more prepared and more determined because of those extra hurdles. Just because we have children, doesn’t mean that we are in any way less of a force to be reckoned with, no matter how that may look. Most women I know have the same incredible ability to get the job done, and yet face an uphill struggle to prove themselves.

So many times we have been patted on the head, patronised and sent away. Trying to find manufacturers, we have been ignored, stood up for meetings and had people refusing to answer questions that we need answers to because they ‘don’t think we would understand’. I cant help thinking that men doing the same thing wouldn’t be patronised in the same way (and it is just my opinion, but I rarely hear men complaining of the same hurdles to overcome, yet women we speak with seem to struggle with this on a daily basis). Being a parent shouldn’t negatively impact how we are seen in the workplace and yet it still seems to be a factor in promotions and the gender pay gap issues currently being highlighted.

The thing that is not acknowledged nearly enough is that a woman in business is every bit as driven as the men. She wants to achieve the same things and will work as hard as she needs to to make that happen. Even if it means switching on the laptop and starting work after the kids are in bed (she says while typing this at 10.30 on a Sunday evening). Even if it means working while a 3 year old jumps on your head repeatedly. Even if it means smiling sweetly while others casually infer that you are not as serious about your job because you have taken a ‘holiday’ to have a baby (Believe me, nothing about maternity leave is like a holiday…!) Lucy and I are lucky enough to run our own business. We don’t need to conform to the same rules as so many other people and so can make our business work for us and our families. Don’t mistake that for thinking it is easy of course – it is a constant balancing act of looking after kids, working late nights and early mornings and pushing forwards against the patronising comments and assumptions. But having the children is our motivation – to show them that they can achieve what they need to, even if its difficult. We want to be role models to them and prove to ourselves that just because we have families, it doesn’t mean we cant still succeed on our own merits. I will certainly not be underestimating parents in the workplace again. After all, if they have made it to work dressed, relatively clean and are doing the job they need to (probably in a shorter amount of time, too!) then they are nothing short of being a superhero as far as I’m concerned.

Back to blog Next story